My blog has mainly been used to document my fertility trials. Keeping this last round a secret has been so hard. I think for me I needed to keep it secret, I needed to keep in close within my circle of trust. I get so deflated every time I do a treatment and it fails. Staying positive or hopeful gets harder and harder with each fail. I used acupuncture to help with my treatment this past month. I thought it was going to be my golden ticket. I'm glad I'm not a gambler because I would have lost betting on the success of using the Chinese method to help me conceive.

We have had so much going on that I didn't realize I'd gone over my two week wait. Crazy I know. The fumigation, Stagecoach, a homecoming... I mean it's been busy around here. With my bestie being pregnant I've made myself busy in creating blankets and other masterpieces for her peanut. Then you throw in my knee injury stuff and you can see why I've been so scatter brained. I feel like every time I allow myself to get excited or grant a little bit of hope .. it gets slapped in my face. I'm running out of faith. 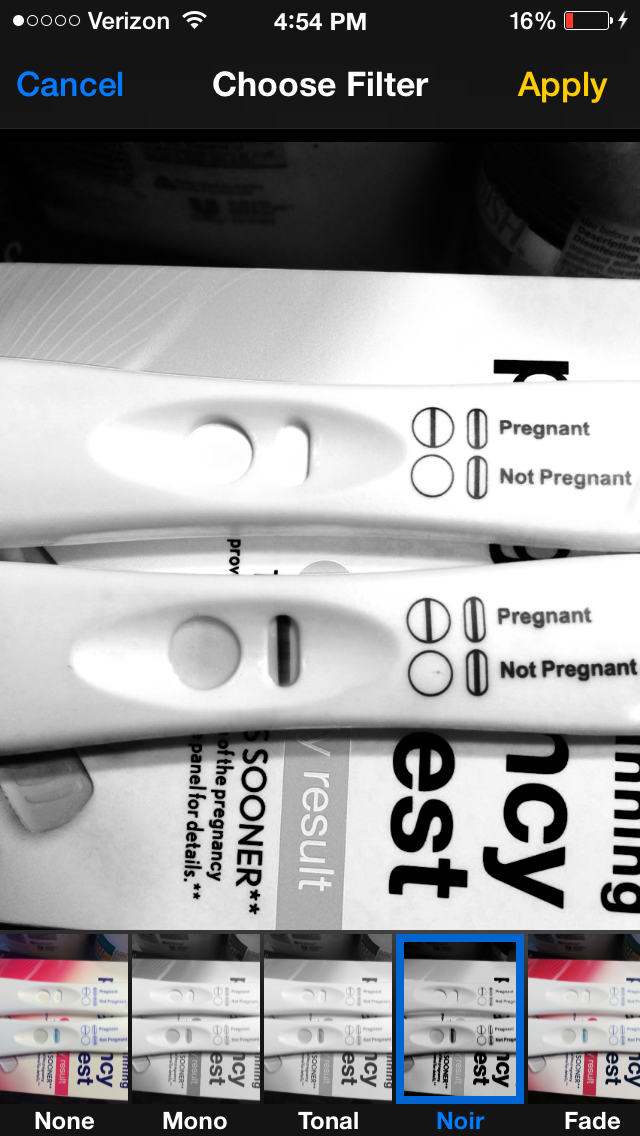 I called my Dr because I ran out of progesterone and he said I needed to take a pregnancy test before he ordered more because I should have started my period already. I got freaked out that I lost track of the weeks and went and bought some tests. What started with 'a' box of three ended with me buying two more boxes.. total of 9 tests. I took five. Three came back positive and two came back negative. My heart soared with hope and I went to get a blood test. The Dr's office called yesterday to tell me that my test was negative. If my period doesn't come over the weekend then I need to do another blood test. Our IUI was on the 15th so if I was pregnant it should pop on their test. My heart sank. I could barely hear the rest of her words through the phone. It was if I was suddenly a million miles away hearing that I got three false positives. 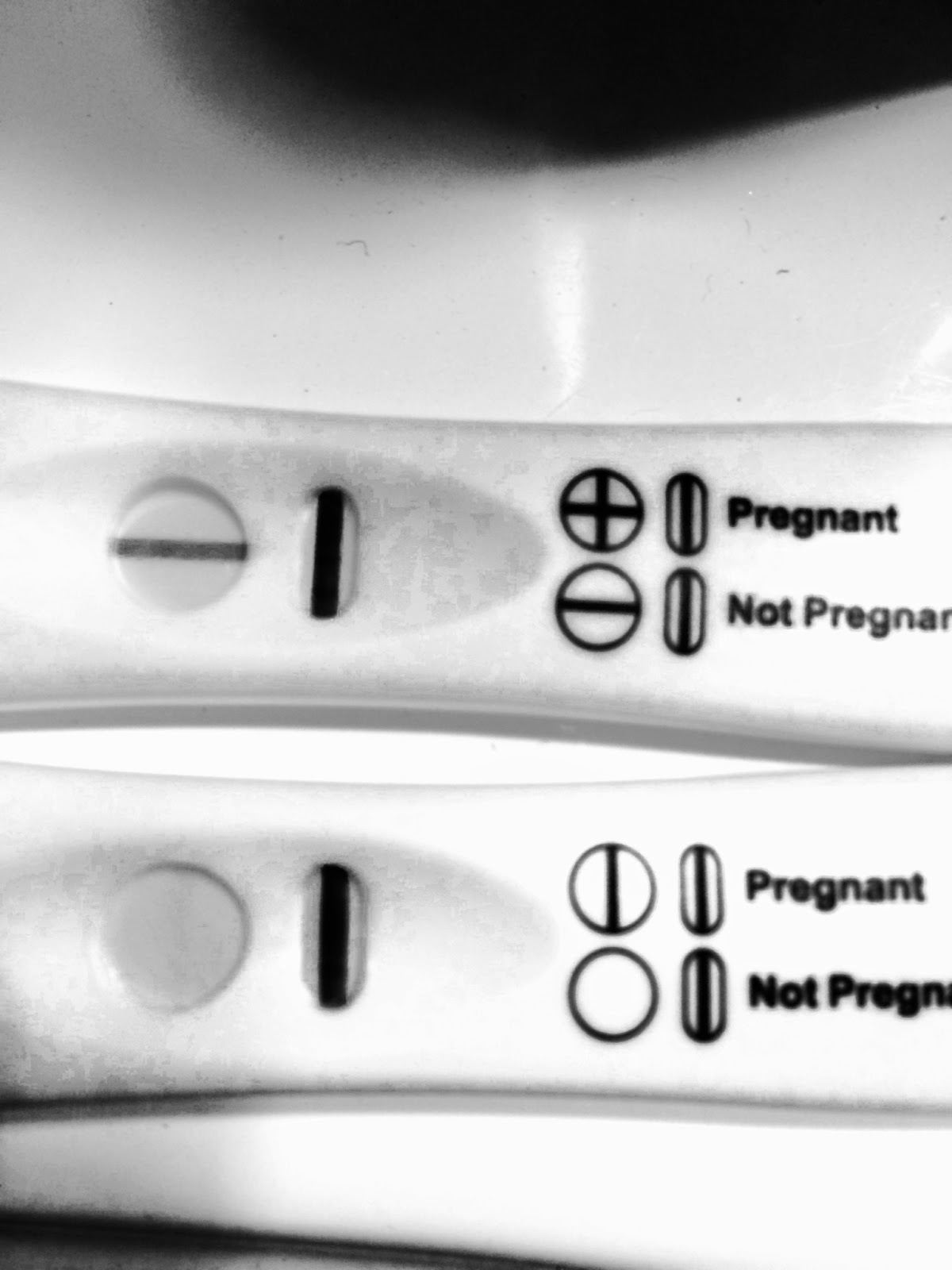 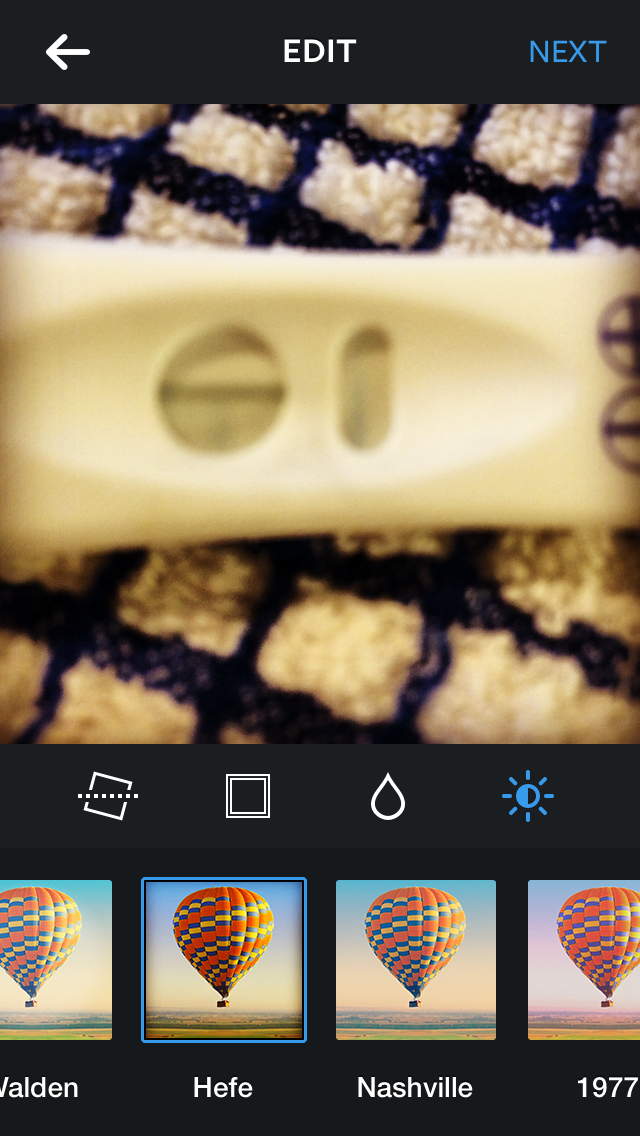 the one to the left is the first pregnancy test I took. As you can see the + is almost there. Which is why I took tests 2-4.
{EPT} 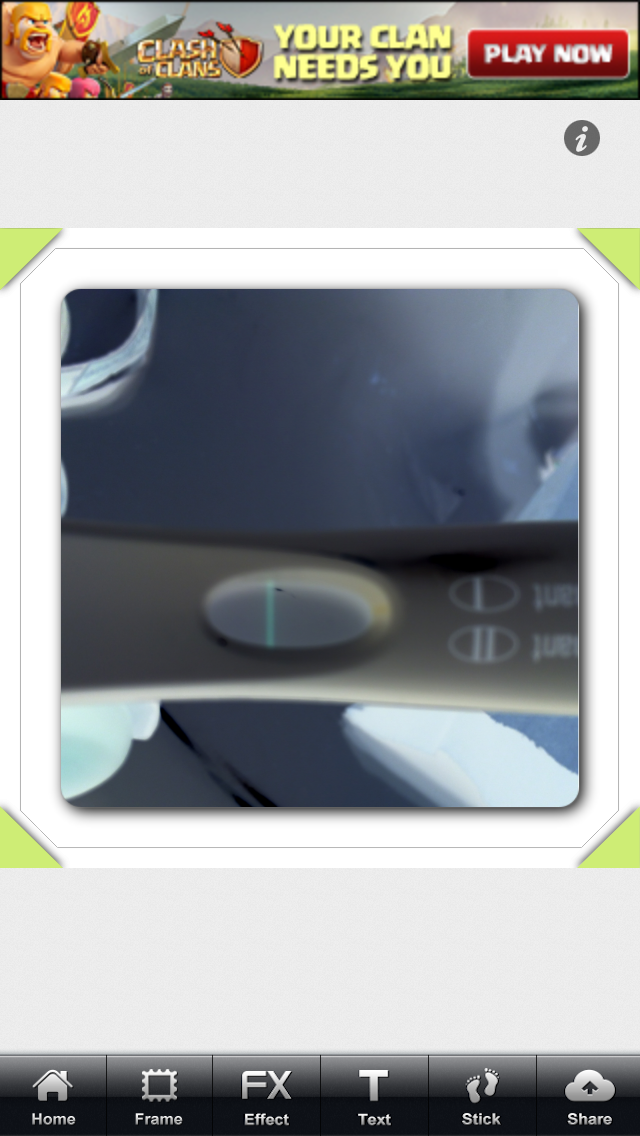 At the Dr's office the nurse told me to go buy a 'pink' lined test instead of all the blue ones. Those were the most accurate to take.. so I did.
I only got one line. I was confussed because after getting so many positives i couldn't understand why this one showed a negative. My GF swore she could see a line so we put it in a filter to see it better.. I don't see it. Anyway showing all these pictures just elaborates on my frustration and the biggest false hope imaginable.

Right now because I'm so frustrated I'm debating on skipping the next IUI and waiting on IVF this August. IVF isn't something I ever planned on doing so it's a big step for me to comprehend. I dont' have anything against the procedure, it's just a lot to take in. I'm just convinced that we aren't going to get pregnant by doing the same IUI's over and over again. It's insane.

I guess I still have a glimmer of hope that my period wont come and that I'll have to retake the blood test. Secretly hoping that I magically get a positive and this is all just a huge misunderstanding because it's so early. It's extremely early. It just gets harder and harder to stay positive when every time it's a negative. It's hard. Infertility is a hard road.