If you know me at all then you know I'm obsessed with Dierks Bentley. 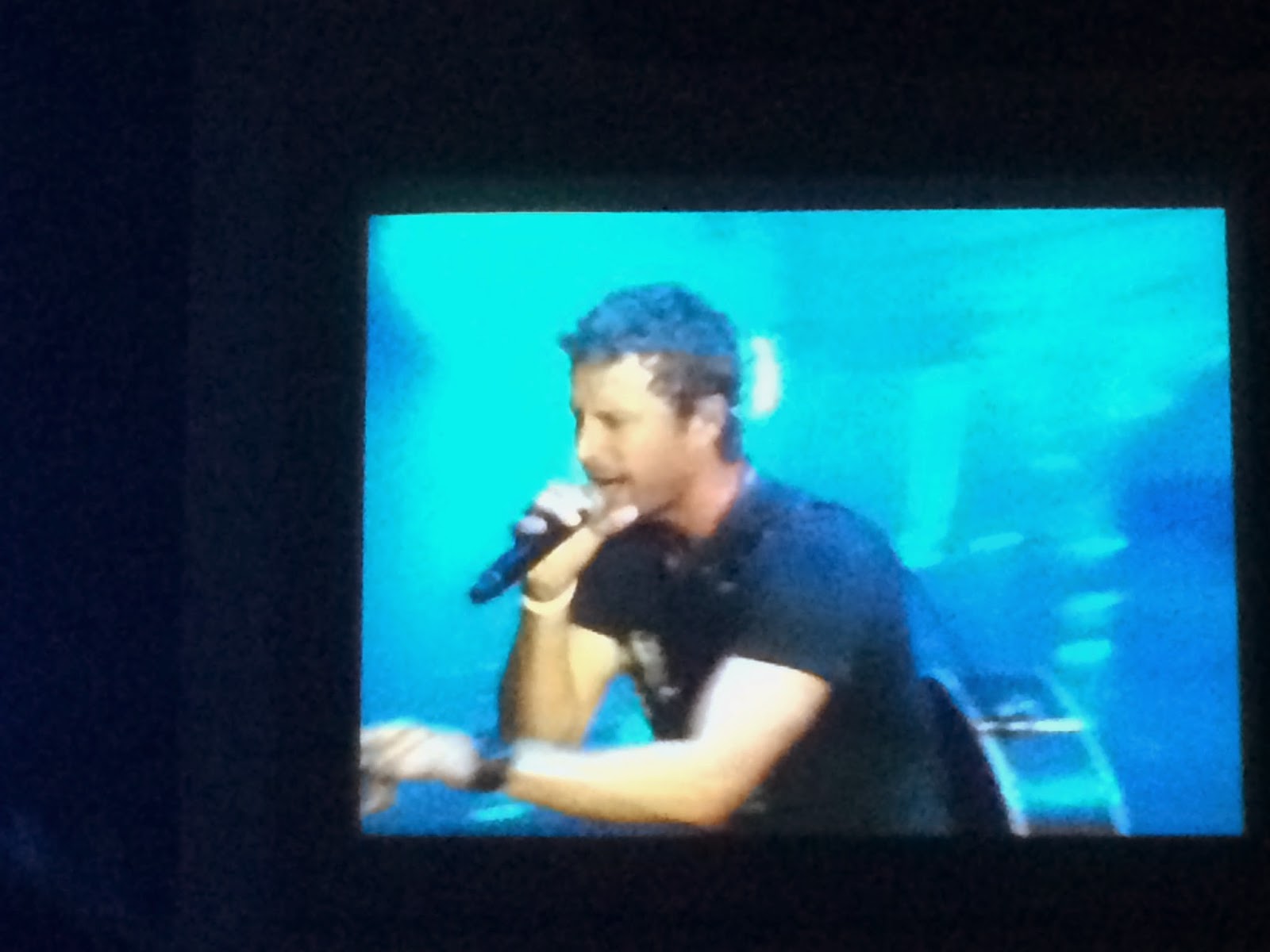 I've been in love with him since his first release in 2003 "What Was I thinkin'" My love affair grew as more and more of his songs seems to fit my life. "Settle For A Slowdown" was my second favorite song. "Long Trip Alone", "Distant Shores" and "Some Day I'm gonna get there" helped me through the death of my Dad in 2007. No I'm serious.. those three songs were the core of my grief and they allowed me to cry the pain away. 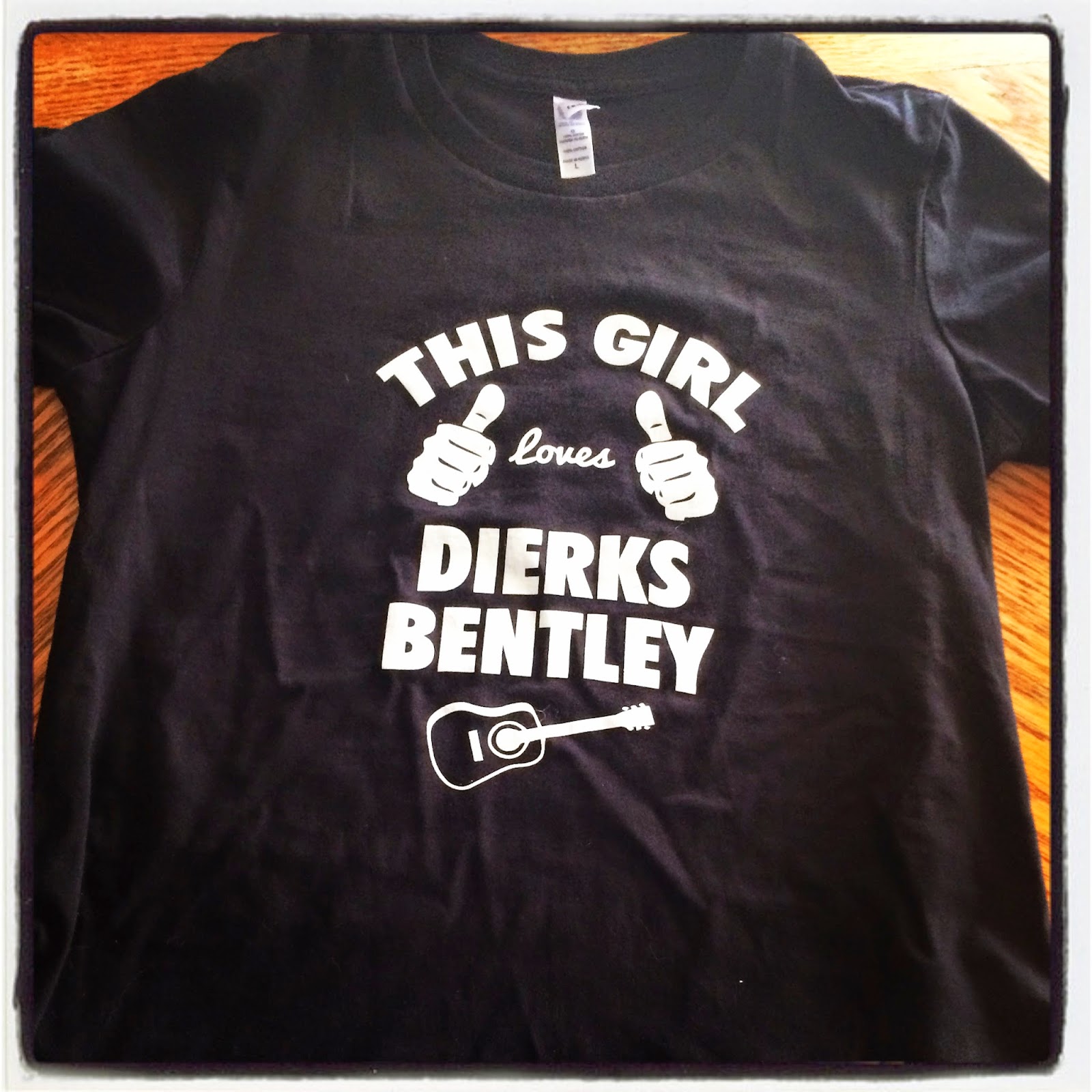 Then he came out with "Feel that Fire", "Sideways", "I Wanna Make You Close Your Eyes" and "Little Heartwrecker" rocked my life in 2009. Those songs made me realize I wanted something more.. I wanted that feeling of complete love & lust.
In 2010 my life changed completely. So it was no surprise that with the whirlwind of events Dierks shared his love of blue grass music in his 2010 release "Up On The Ridge". While the album again gave me that fast paced heart felt sound - it also helped me move foward with the new chapters of my life as they started unfolding. 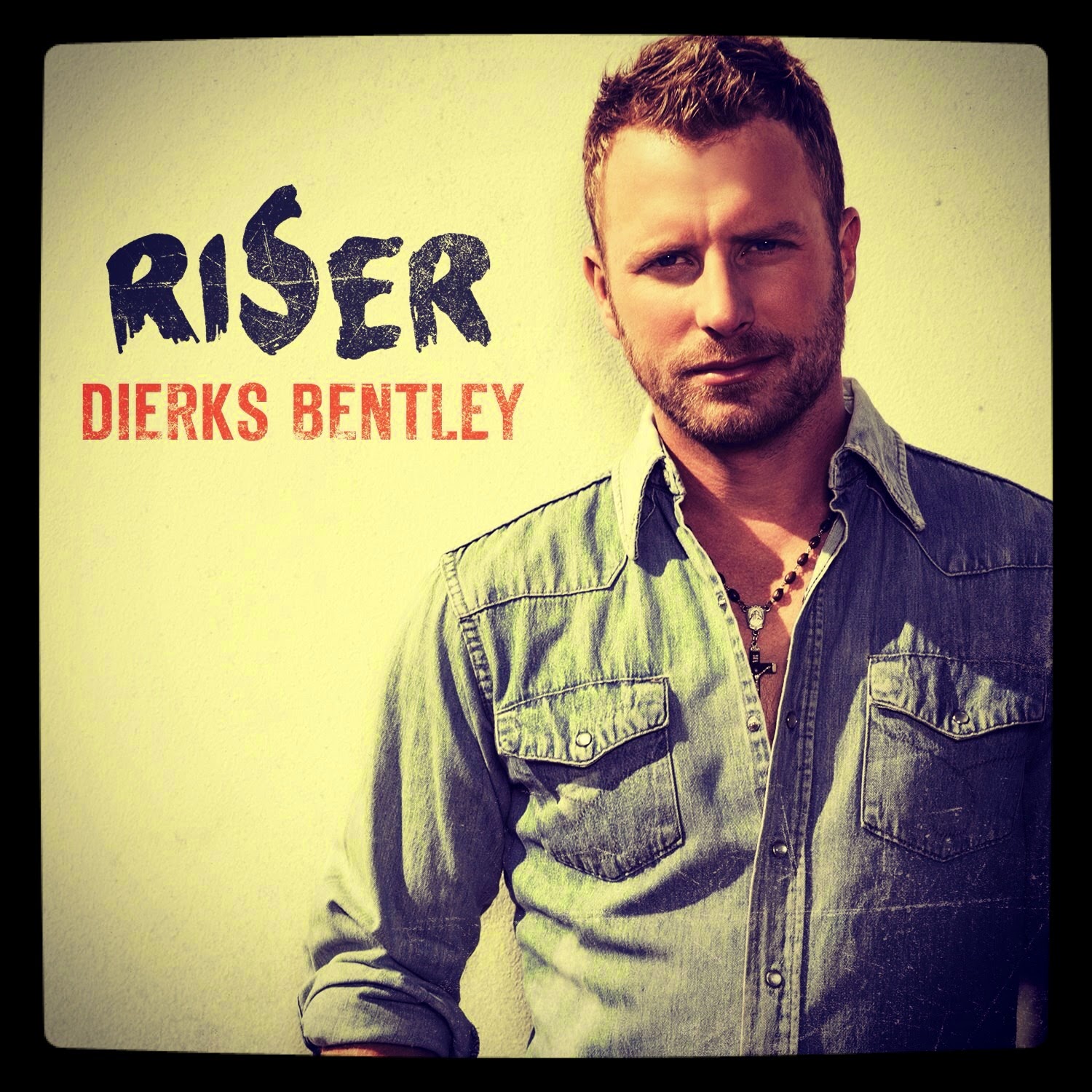 In 2011 my life began to settle. I found a man to spend the rest of my life with & I found that love/lust feeling I craved. We had bought a house and for the first time I felt at home. Dierks album in 2011 was also, surprisingly, called "Home" and his song took me to a new level. Being a new military wife a song that talked about a nations hardships and how we have prevailed just made it all click. "Home" also featured the awesome drinking - party songs "5-1-5-0", "Tip It On Back" and "Am I The Only One".
In 2014 Dierks released "Riser". It features an emotional song "I Hold On" that couldn't fit my life any better. My vehicle was totalled in 2013 and it was the last thing my Dad gave to me.. to have a song that talks about that... I mean it's so emotional. The whole song. Hits so many heart strings that I shed a tear every time it plays.. every time. It hits many notes in my life but for some reason "Riser" spoke to my heart. While I can't deny "Bourbon in Kentucky", "Drunk on a Plane" and "Damn these Dreams".. "Riser" is my favorite. It's a song about strength, achieving goals and not giving up. I feel that is a representation of how I feel about my life.. which is why I got the "Riser" logo tattoo this past March. 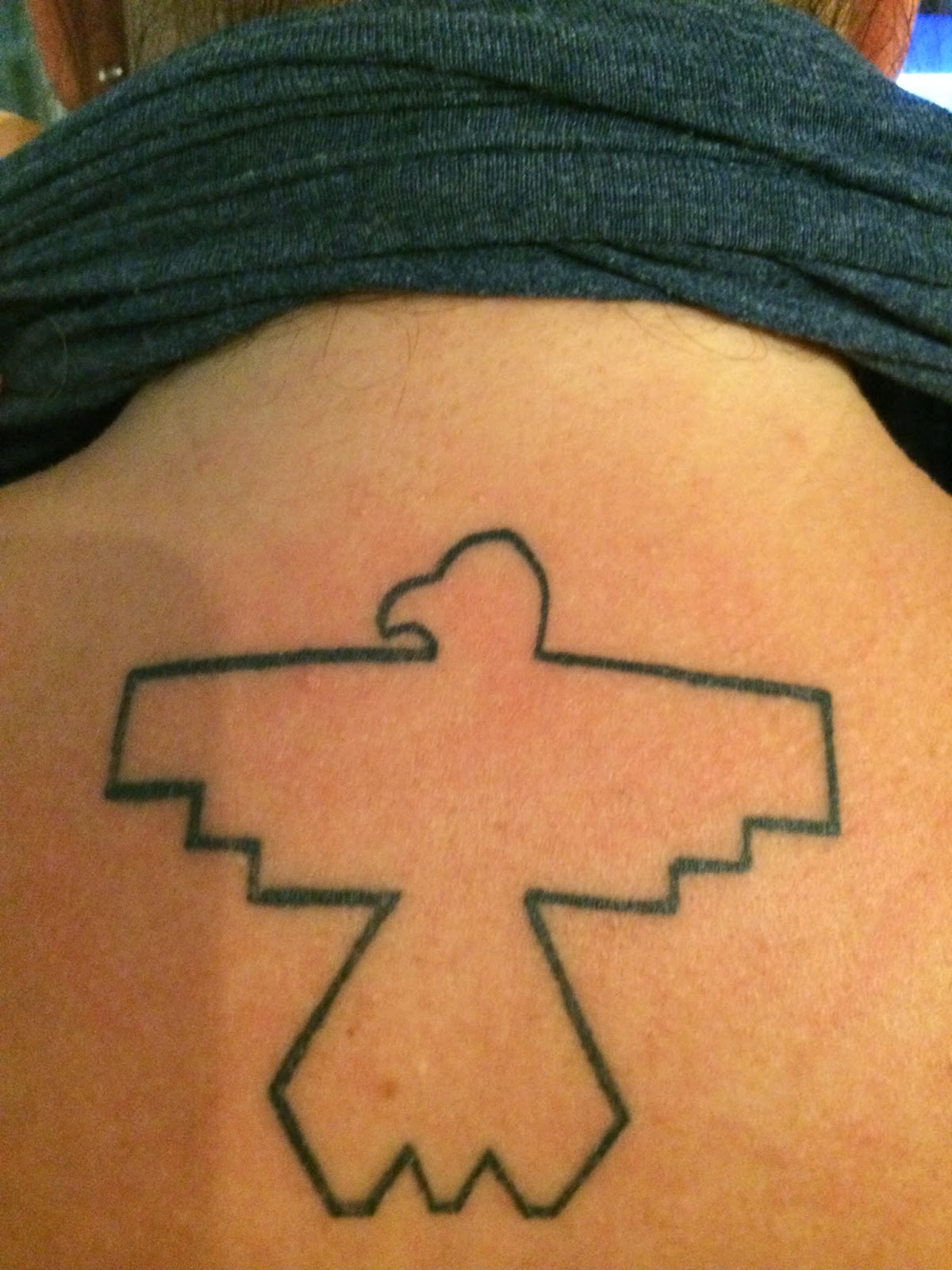 I think in our lifetime we all have that one artist that speaks to us. Directly. To our Heart. Dierks Bentley is mine. My love affair is not just a superficial he looks good in those jeans - like Luke Bryan. Dierks' music has meaning, memories and captured changes in my life & for that I'll always be that crazy Dierks Bentley fan.

What artist has impacted your life?