Originally I wanted to do a fun primary colored nursery. I wanted it to be so colorful and fun. We were looking for something that would transition into toddler years & decided to bypass the frilly nursery. Upon further conversations & pinterest searches we agreed on a Dr Suess theme all because of the bedding. Which I found online at Target 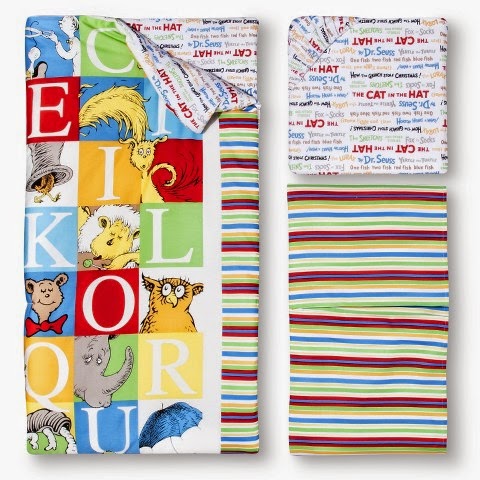 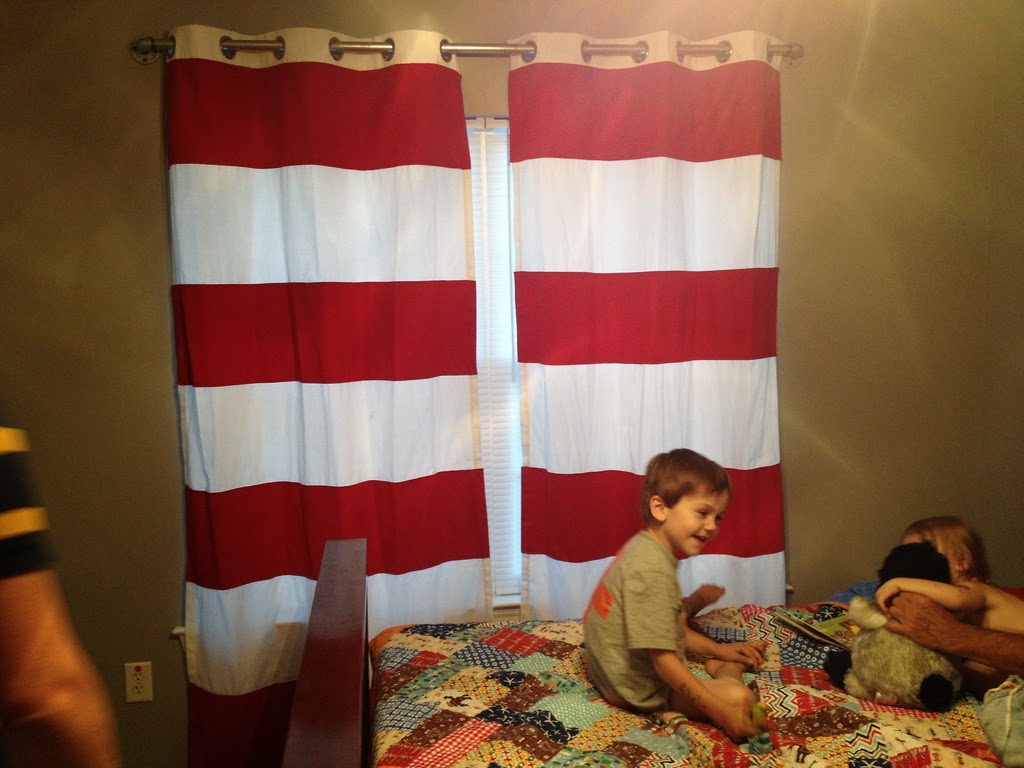 Thanks to both google and Etsy I was able to find these amazing curtains:
{picture taken from google}

I had them special ordered from a etsy shop and they should arrive any day now. 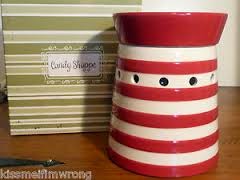 Another special thanks to my Scentsy consultant for finding this amazing warmer from 2010 "Candy Shoppe".

Orginaly we couldn't find the warmer but thanks to her detective skills we found another consultant from PA that was using it as a display for her parties. $33 later it was mine.


We have painted the bottom half of the walls one of the following four colors: blue, green, red and yellow. We painted the top half a solid white. {pictures to come since we are currently painting} I bought these Dr Suess quotes for the top half of the wall from Amazon & seriously contemplated buying "Truffula" stickers from amazon as well. {Truffula's are the Dr Suess tree's found in the 'Lorax'} I'm still in search a baby dresser & a bookshelves to tie the room together. 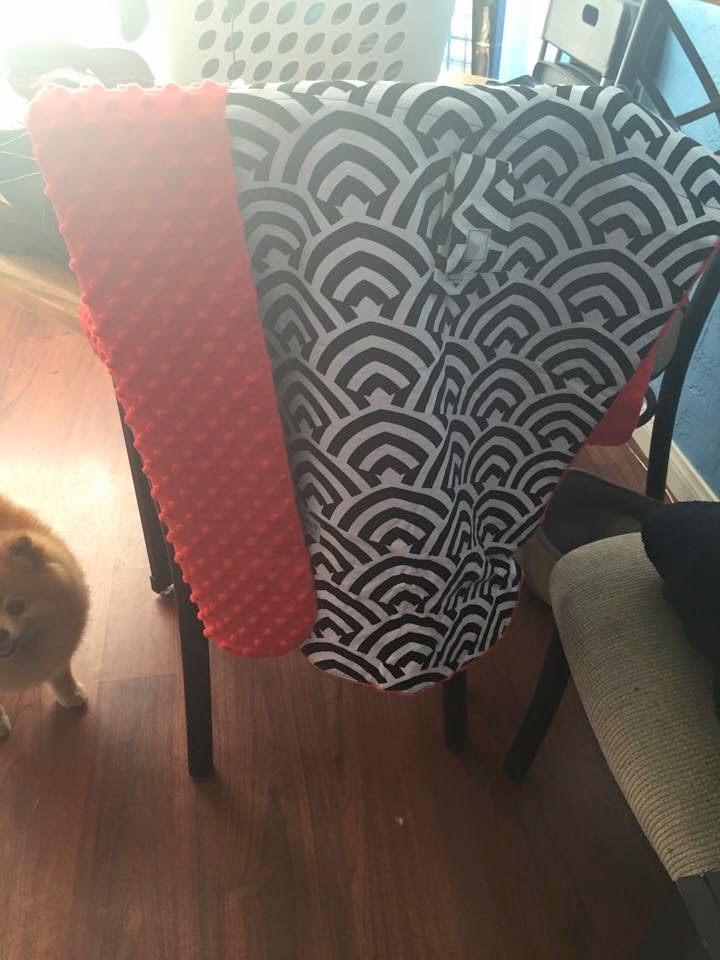 We have purchased our baby bed. We were gifted a bassinet & a rock n play. I have more clothes for this kiddo already then s/he needs - up to 3/6 months. I ordered a electric Avent breast pump - that just arrived. We have started a pretty awesome diaper stockpile. We have already been given socks (even tiny Texas A&M ones!), bibs, grooming kits, hooded towels, and two packages of swaddlers. The hubby & I have also started buying books - mostly Dr Suess & a pretty awesome toy pile from baby Einstein. Oh & my little sister just sent me this car seat cover.


My husbands command has volunteered to throw us a baby shower in May. I'm super excited and now looking forward to May!! Hopefully we will have a majority of the nursery done soon & I'll post pictures on my 20 week update. Very excited to be sharing all of this with you guys! It's been such a long road and now we are just months away from being parents!!