Write or Die Wednesday's: I want to be a lioness.

Joining up with The Chronicles of Chaos (a day late) for the bi-weekly Write or Die Wednesday's. 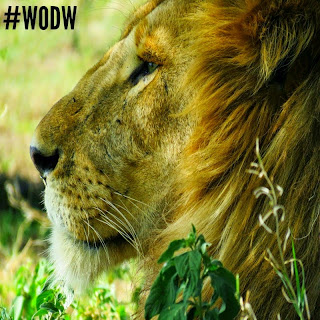 I want to be a lioness.
I want to be in charge of my own life.
I don't want people telling me what to do,
I don't want to live in fear or what other's think
and
I don't want people I call 'family' making me feel guilty for what I want.
becoming a parent {soon} has made me want to be in charge of my own.
I'm in the progress of removing all the negative people from my life.
I'm in the progress in creating a lionheart so I can show my children courage.
Lion's protect their packs and I need to also.
It's time to take charge and stand up for myself.
It's time to create my own dreams & watch them come true
It's time to stop being a coward & hoping that people will change.
It's time to allow my inner strength to shine through.
I think becoming a parent makes you protective.
I want to protect my young from the negative and teach them to be strong.
I don't want my children to live in fear like I have
but to learn to respect others while standing for their beliefs. 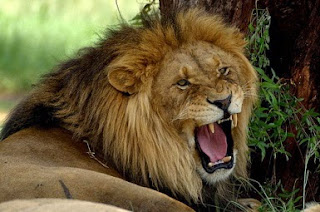